A 4-year-old, Teghan Skiba, was terrorized, tortured and tormented for 10 days in a shed behind her home by her mom’s boyfriend, Jonathan Douglas Richardson.  Teghan’s mom was away during this time for training with the army reserves.  When arrested, Richardson kept a smirk on his face and mocked officers by saying “what are y’all gonna do?  Tie me down and cut me up?”.

Teghan died three days after being admitted to the hospital.

A Milwaukee man is accused abusing his child when he had an urge to squeeze the baby tightly, which resulted in her face turning red and eyes becoming bloodshot and several rib fractures.  He also had an urge and pushed his index finger all the way down the child’s through.

3.  Found in the Freezer 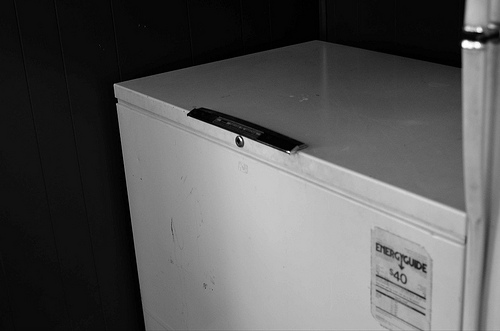 In detroit, police were serving an eviction order and were clearing the apartment.  Inside of the freezer was a bag that included the bodies of two small children.  One was an 11-year-old boy and the other was a 14-year-old girl. 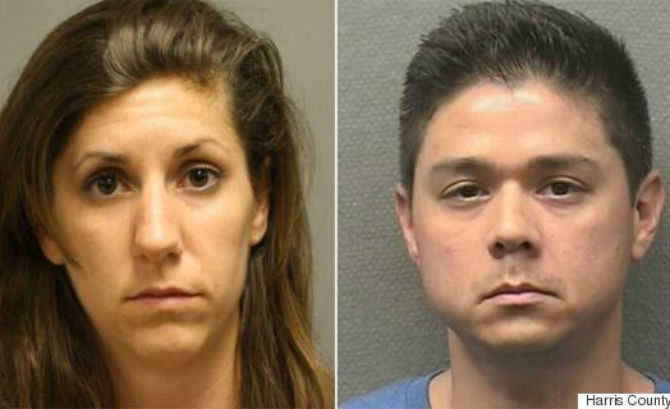 Ashley Dack always volunteered to help babysite people’s kids.  Everyone thought that Ashley was one of the best babysitters around and never imagined she could do such horrible things.  Dack would consistently send pictures and texts to her boyfriend, Patrick Schuneman, of her sexual assaults on the children she was babysitting. 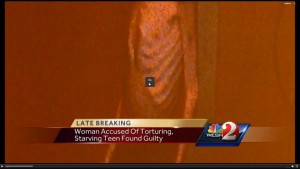 Sharon Glass and Michael Marshall were arrested in March of 2012 for abusing Marshall’s 13-year-old son.  This case of abuse includes locking the boy up in closets and zip tie  him to his bed, starving him for days.  Glass could get more than 100 years in prison and Marhsall is facing 20 to 40 years in prison. 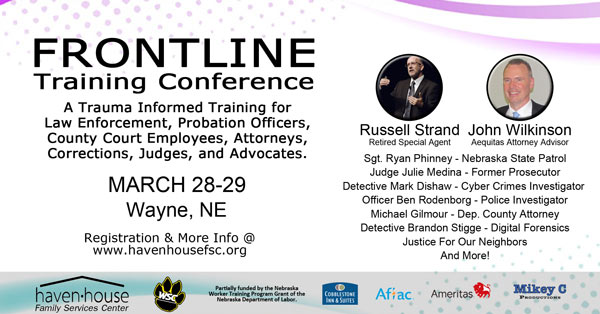 Haven House has been providing free and confidential services to
domestic violence and sexual assault survivors since 1978.
This includes everything from providing a safe place to stay in our emergency shelter
to helping survivors reestablish their own households.

We can only do what we do, because of the support of great people like you.
Would you help us to help survivors and consider donating $5, $10, or $20?